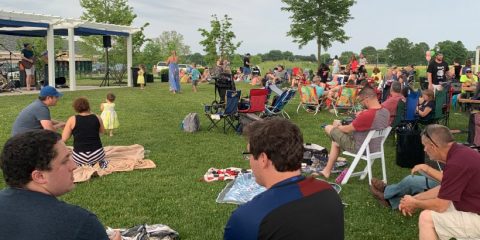 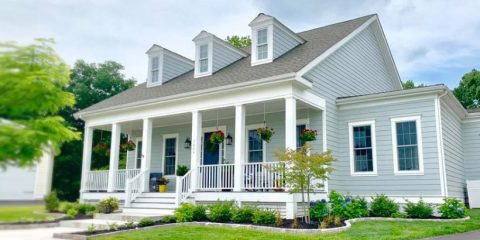 The Town of Whitehall is pleased to announce the finalization of a lease with Ducklings Early Learning Center to be located at the southern corner of Lorewood Grove Road and Mapleton Avenue on the south side town center.

The building will have one exclusive tenant, Ducklings Early Learning Center, a highly established and reputable childcare center headquartered in Chester County, Pennsylvania.  For 25 years, Ducklings has been providing the highest level of care and early education for infants through pre-k age children. Their schools become the foundations of their communities and establish connections between children, staff, and families that have grown Ducklings from a preschool into a great big family.

Ducklings Early Learning Center Founder, Jody Thompson, said, “We are excited to move into Whitehall in late 2023.  The idea of not just being near a community, but being part of it, was what attracted us to Whitehall.  This is simply an exceptional place, and we are pleased to be part of it!”

Jody Thompson has spent more than 30 years working with children, first starting as a preschool teacher before attaining a degree in psychology. She taught a private kindergarten class in a daycare center in the Chicago area and coached the other caregivers through incorporating more educational activities into their program. Jody witnessed how this changed the children’s experience and so began her interest in improving early education for all children.

Jody later worked with nonprofit organizations in Delaware to serve at-risk youth and served as the Director of the Kennett Square YMCA preschool until 1994. When the Board of the YMCA announced its intention to close the program, Jody began her first Ducklings to provide high-quality care and education for the YMCA families now in need of new care. Today, Ducklings Early Learning Center has expanded into a successful daycare franchise with more than eleven locations across the region.